In its current form, Disc Golf started in 1976. Over the past 4 decades, thousands of Disc Golf tournaments have been played all over the globe. Starting in 1982, The Professional Disc Golf Association (PDGA) began hosting the Disc Golf World Championships. All of those discs can be found in the PDGA World Championship gallery.

These galleries represent Disc Golf tournaments held throughout the world, organized alphabetically by the name of the tournament. In some instances, there are several different hot stamps for the same tournament. Here you will find a multitude of disc manufacturers, models, styles, disc colors and hot stamp variations. 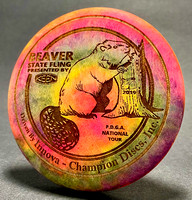 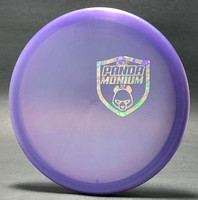 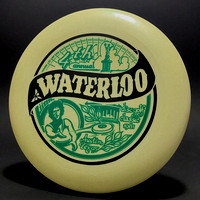