Created 8-Jan-18
Modified 28-Jan-23
Visitors 242
375 photos
Many local (city, state, region) tournaments have taken place since the late 60s, early 70s. In 1976, the International Frisbee Association began to foster a local club affiliate program and that is when the multi-event tournament really began to flourish.

The tournaments in this gallery are typically multi-event, meaning more than one competition was featured. You can find single event tournaments in their own galleries. (i.e. Freestyle, Disc Golf, Guts, etc.).

Discs listed in this gallery represent over 40 years of local tournament play in virtually all 50 states. Many of the tournament organizers produced limited numbers of discs for sales before and after the event and they are featured here. This gallery includes multiple manufacturers, mold types, models and hot stamps from the hundreds of local and state tournaments held each year.
Photo copyrights belong to their respective contributors, disc design copyrights belong to their designers 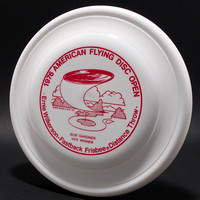 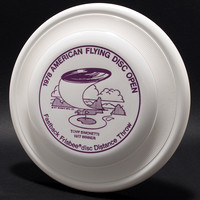 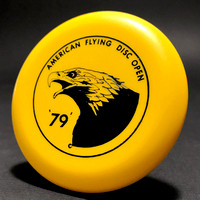 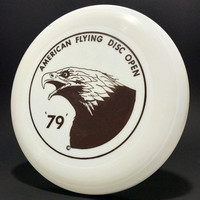 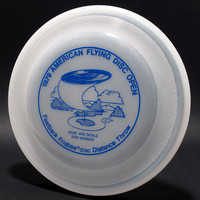 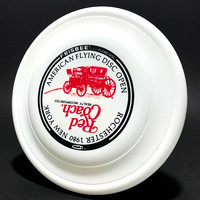 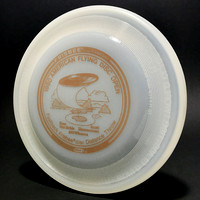 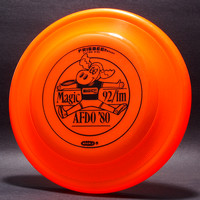 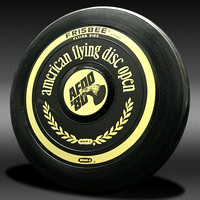 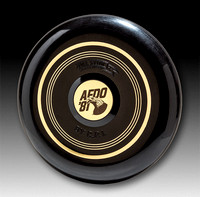 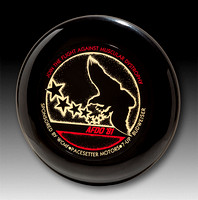 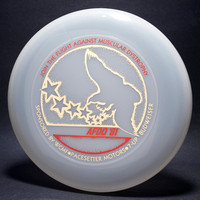 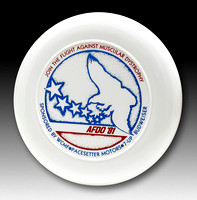 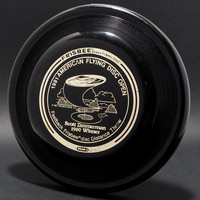 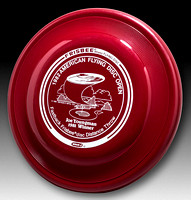 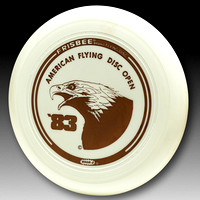 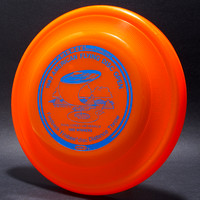 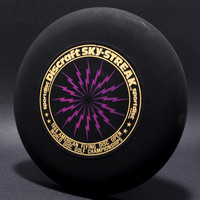 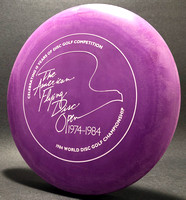