Created 8-Jan-18
Modified 15-Sep-22
Visitors 1313
130 photos
"Pluto Platter"…the name reverberates throughout disc history from the misty past to the present day. And no wonder: when Fred Morrison found out in 1954 that he could make a greater profit by designing a brand-new disc rather than buying and selling his first ever plastic flying disc, the Flyin Saucer, from the original molding company, a new era was born. His new design would be a huge improvement, aerodynamically superior, the archetype of all flying discs for decades to come.

Fred's new disc, the American Trends Pluto Platter, has become THE "Must Have" disc for serious collectors. At this time only about fourteen are know to still exist, but surely, more are out there…waiting to be discovered, and collected.

Once Wham-O had obtained the manufacturing and marketing rights to the Pluto Platter in 1957, sales took off. Through skillful sales philosophy gained from a decade of previous experience, Wham-O was able to define what a flying disc "was" by promoting the Pluto Platter in incrementally successful stages.

For example, when Wham-O's president, Rich Knerr, learned by reading a May 13, 1957 article in Sports Illustrated that students back East were calling their Pluto Platter by the strange name "Frisbee," he said, "What the hell, if that will sell more Pluto Platters, we'll call them by that name, too." Soon, Wham-O began marketing the Pluto Platter Flying Saucer Frisbee. The Frisbee was born.

The Pluto Platter evolved through seven slight retoolings, but in 1964 the mold received a more serious overhaul to create the Pro Model Frisbee, which exists to this day. Fred's basic airfoil design has remained THE standard of flying discs for over six decades…with many more to come! 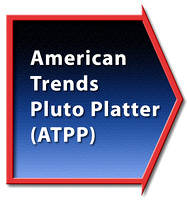 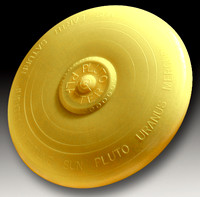 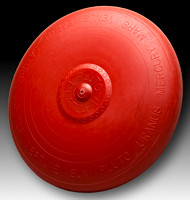 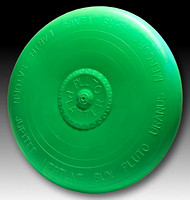 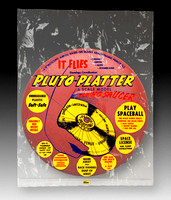 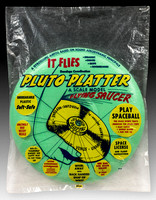 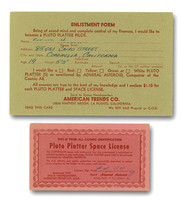 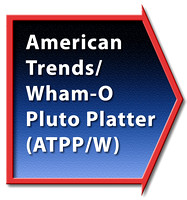 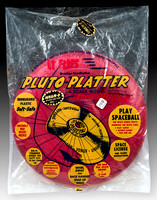 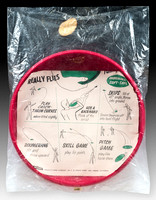 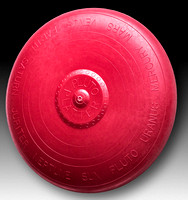 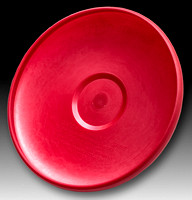 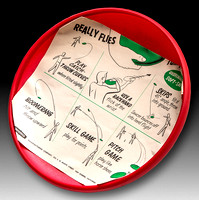 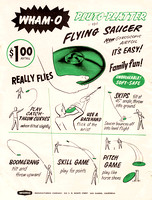 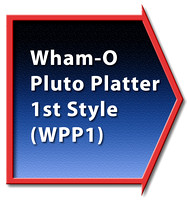 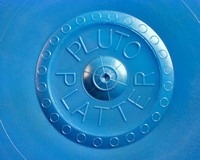 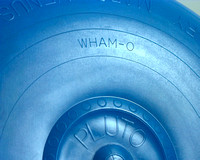