Discraft was cofounded by Jim Kenner and Gail McColl in 1978 (according to the Discraft website, but listed as 1979 in multiple other places, including shirts sold by Discraft) to create a superior line of sport discs.

The Sky-Pro was the first offering, but did not achieve the success that the Sky-Styler and Ultra-Star did, Those later models become the standards for freestyle and ultimate play respectively.

The Sky-Styler arrived on the scene in 1979. Slightly lighter (160 grams) than the Wham-O 80 mold and with a deeper rim made it quickly become a favorite for freestyle.
All Sky-Stylers have come from the same mold. Retooling as resulted in four styles of Sky-Styler. The 1st style has a wide indent on the top instead of the raised ring that every variation since has. 1st style Sky-Stylers are very hard to find. The 2nd style replaced the indent with a thin ring. The 3rd style made the ring wider. And finally, the 4th style added tooling to the ring. As best as can be determined currently, the 1st style was produced in 1979, 2nd style Jan 1980 – summer 1981, 3rd style spring 1981 – fall 1981 (note overlap with 2nd), 4th style fall 1981 to present.

The Ultra-Star was introduced in 1981. Flight rings were added sometime after 1983 when Wham-O's patent on them expired. Its use for ultimate grew throughout the 1980s and finally was named the official disc for tournament play by the Ultimate Players Association (now USA Ultimate) in 1991. There are three different Ultra-Star molds that are approved for championship play by USA Ultimate and WFDF, but only discs with hot stamps or center Supercolor designs; full Supercolor designs are approved only for general levels of play. The Ultra-Star's impact on ultimate earned it a spot in the Ultimate Hall of Fame as part of the class of 2011. 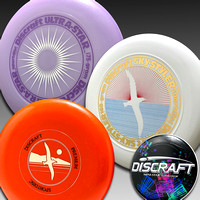 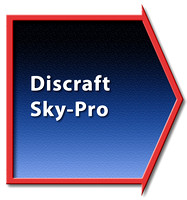 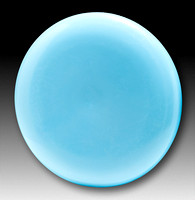 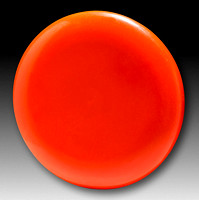 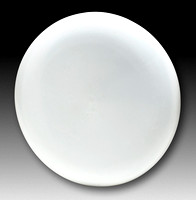 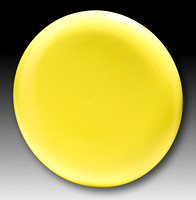 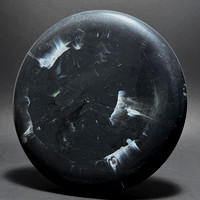 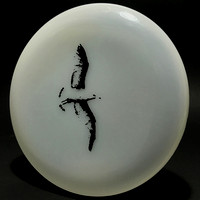 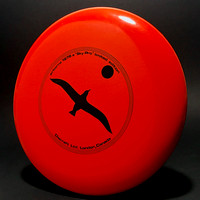 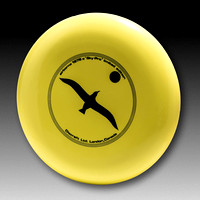 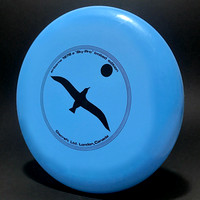 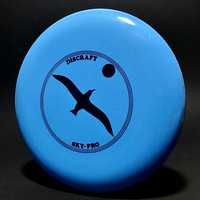 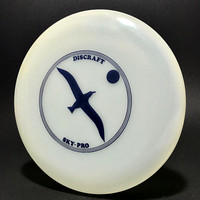 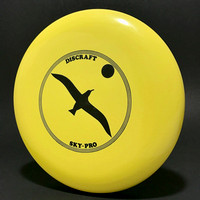 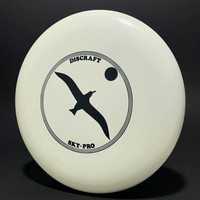 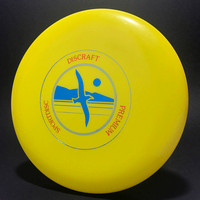 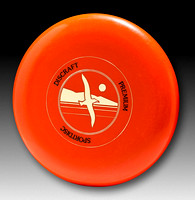 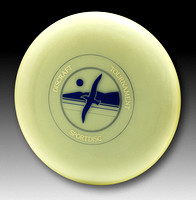 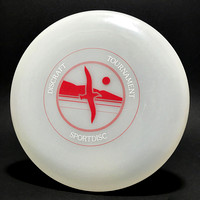 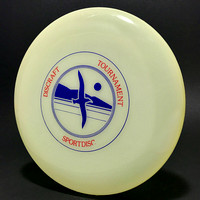