Created 24-Oct-21
Modified 23-Jan-23
Visitors 962
631 photos
The Professional Disc Golf Association (PDGA) was formed in 1976. At that time, Wham-O Mfg. was only manufacturer of "Golf Discs" on the planet. Since that time, the sport has seen tremendous growth.

Today there are well over 100 golf disc manufacturers (Makers). Many of these Makers establish team or series discs for PDGA players who compete on the PDGA Pro Tour. These players are typically top performers in tournaments around the world. In exchange for endorsing a Maker's discs, the player is provided with discs which bare their names or likeness (or some form of artwork they create) and part of the proceeds from the sale of those discs go directly to the player as financial support to stay out on tour.

Items in this gallery are examples of the many players who have earned the right to be on a Maker's team and have had discs created specifically for them. While world champions had signature discs, most touring pros had previously been on their own to support themselves. Recently the disc golf manufacturers have stepped up to help these players with tour support discs. The vast majority of the items on display have been awarded in the past 3 years (as of 2021). 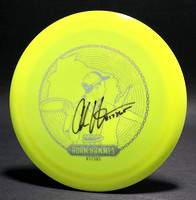 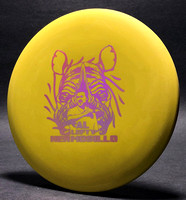 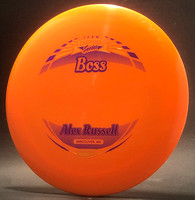 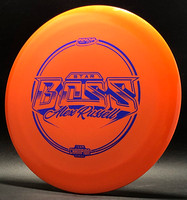 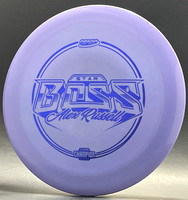 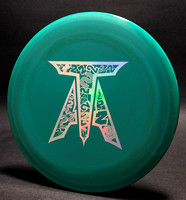 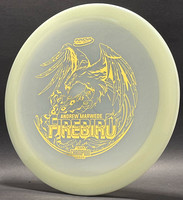 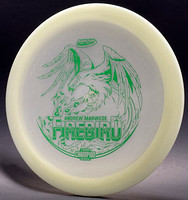 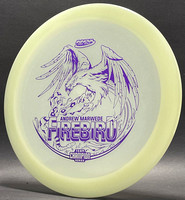 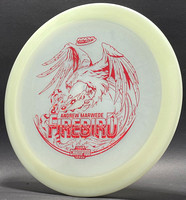 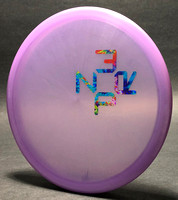 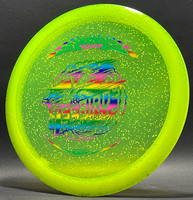 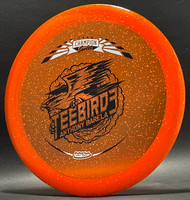 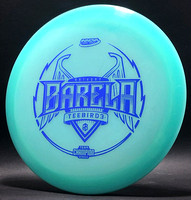 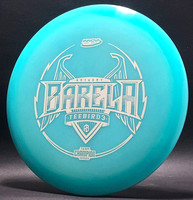 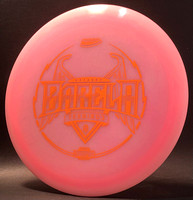 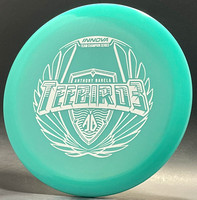 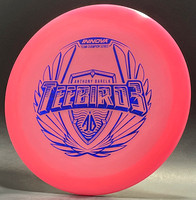 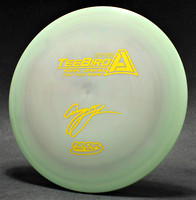