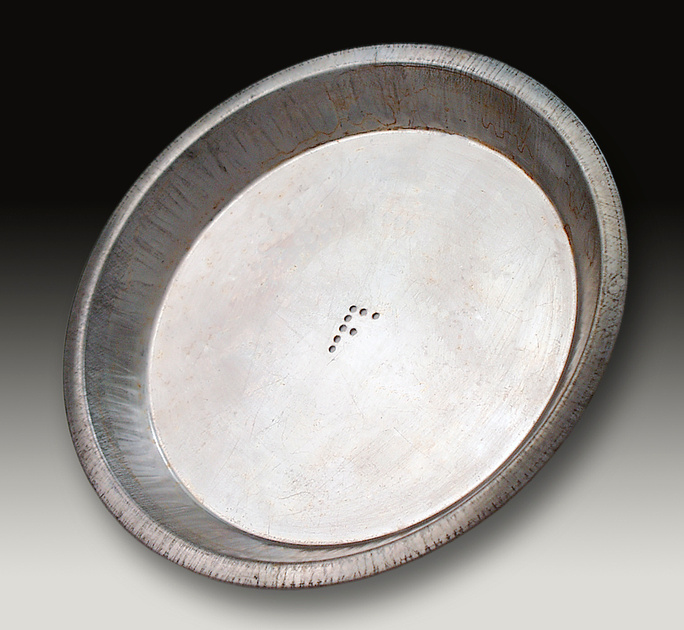 Created 1-Feb-18
Modified 8-Oct-21
Visitors 388
17 photos
It all began with early humans tossing "found objects"…anything round and flat that sailed when thrown. At first those were objects made from natural materials such as wood, stone, woven grasses, leather, etc.

Later, after the beginning of the Industrial Age around 1800, there began to appear more and more objects manufactured from metal for use in serving, storing, and packing. Canister lids, baking pans, and tins were particularly well-shaped and sized candidates for attempted flight.

It is known that pie tins of all makes from around the world were eagerly tossed once their baked contents had been consumed. Pie tins from the Frisbie Pie Company are but one localized example, but became better known when students from several Ivy League colleges took to tossing them after classes. When plastic flying discs such as the Space Saucer and Pluto Platter appeared on the scene, students began tossing those instead. That activity was reported in a May 13, 1957 article in Sports Illustrated, which alerted Wham-O that their Pluto Platters were being called "Frisbees" (not Frisbies) back East. To boost sales, Wham-O soon began to use the name in their marketing efforts.

The origin of the plastic flying disc dates to 1937 when Fred Morrison and his girlfriend, Lu Nay, tossed a popcorn can lid in her uncle's back yard after a Thanksgiving Day get-together. The lid soon became beat up and dangerous leading Fred to "borrow" a cake pan from his mother's kitchen. The cake pan flew better eventually leading to the development of a "better flying cake pan" made from a plastic injection mold in 1948: the Flyin-Saucer. (See the Flyin-Saucer section of this Museum.) 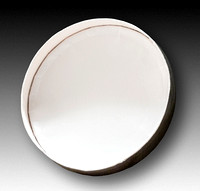 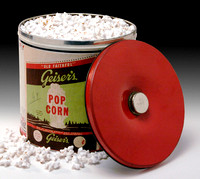 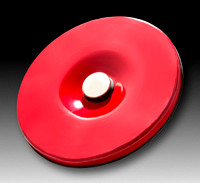 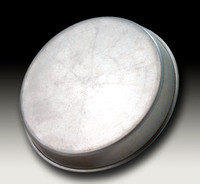 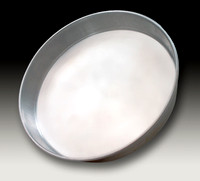 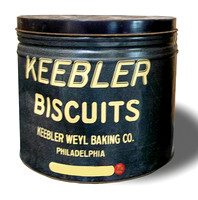 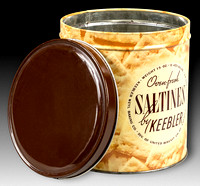 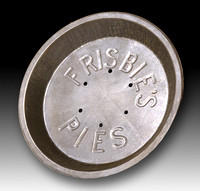 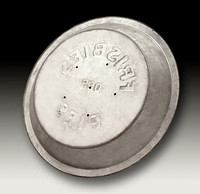 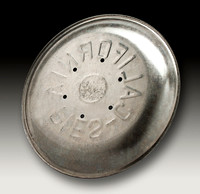 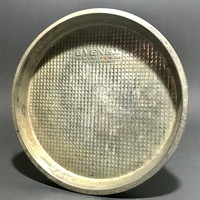 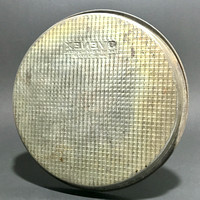