Created 8-Jan-18
Modified 15-Nov-22
Visitors 198
32 photos
If you are old enough to have seen the variety shows of the late 1950s (such as The Ed Sullivan Show), or watched reruns on YouTube, you may remember the popular craze of spinning plates. TV audiences sat transfixed as a performer balanced one plate after another atop sticks attached to a table and set them in motion with a few quick flicks of the wrist. As each one began to slow down to a wobble, the act became a suspenseful race against time to see how many plates the performer could manage without any falling off the stick. Each new act tried to outdo the previous one.

Quite a number of manufacturers raced to satisfy the eager market of youngsters who wanted to emulate what they had seen on TV. The first plastic plate was sold by the Whirley Corporation in the USA in 1958. It was a relatively short-lived phenomenon and the craze was soon over by the early 1960s. However, spinning plates are still being produced to this day.

Most of the brands also give instructions about tossing the plates like any of the other flying disc already available, so we have included them here in our wing of the Museum. 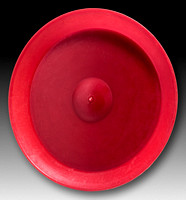 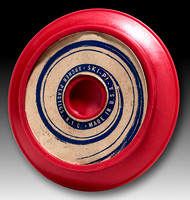 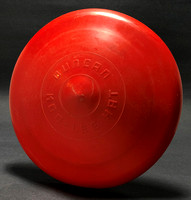 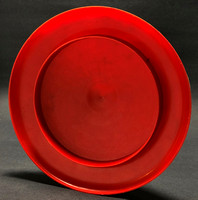 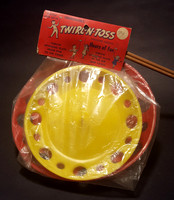 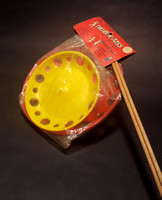 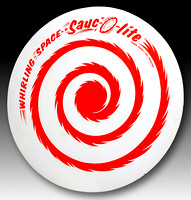 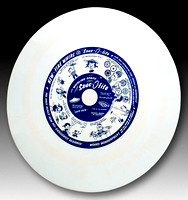 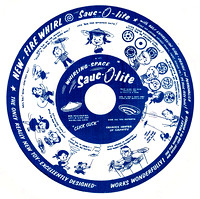 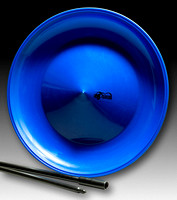 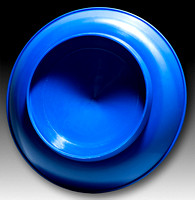 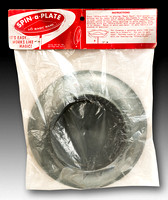 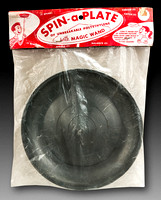 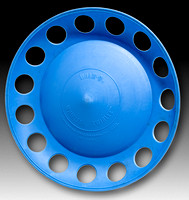 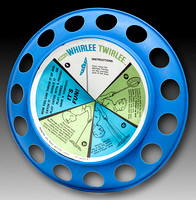 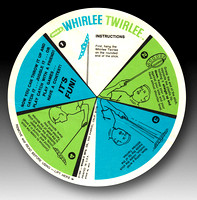 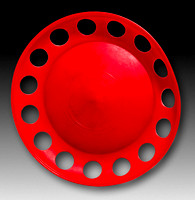 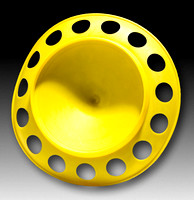