Created 8-Jan-18
Modified 21-Jan-23
Visitors 892
366 photos
"Steady" Ed Headrick formed the Disc Golf Association (DGA) in 1976. The DGA promoted the installation and use of disc golf courses around the world, propagating Ed's Disc Pole Hole. DGA recruited players to the Professional Disc Golf Association (PDGA) before it was eventually spun off to be run independently.

The DGA first put their name to standard Wham-O discs promoting the Around Nine disc golf game. From there the DGA created the Night Flyer and popular Midnight Flyer discs—Wham-O molds made with heavier glow plastic.

Over the years the DGA resold molds from various manufacturers and then created discs based on molds from Discraft, Innova, and others. Eventually the DGA created its own unique discs.

Those discs are shown here, from the early Around Nine and Midnight Flyers, to the Kitty Hawk line, the Blunt Gumbputt, and everything in between; on up to the latest DGA creations. 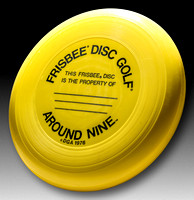 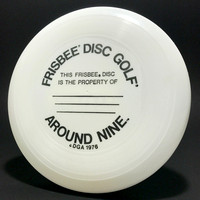 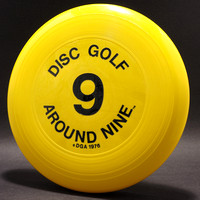 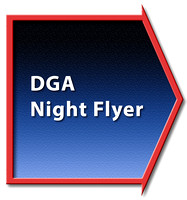 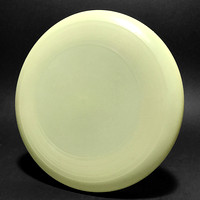 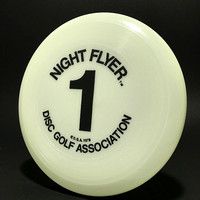 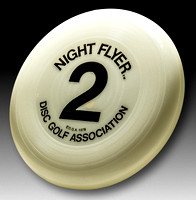 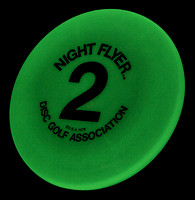 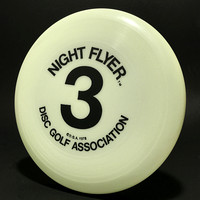 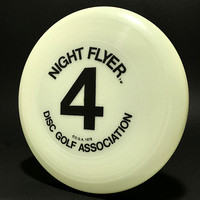 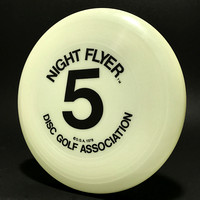 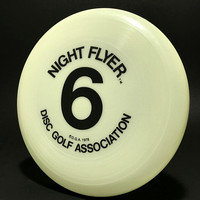 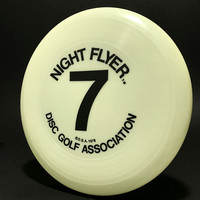 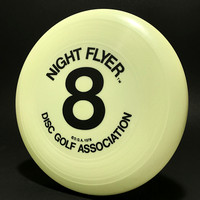 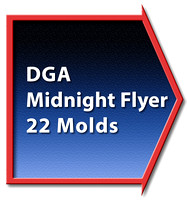 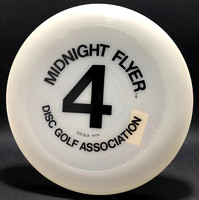 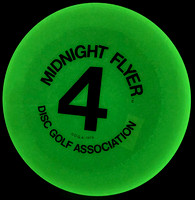 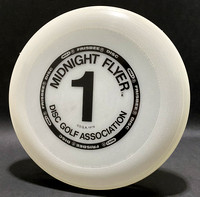