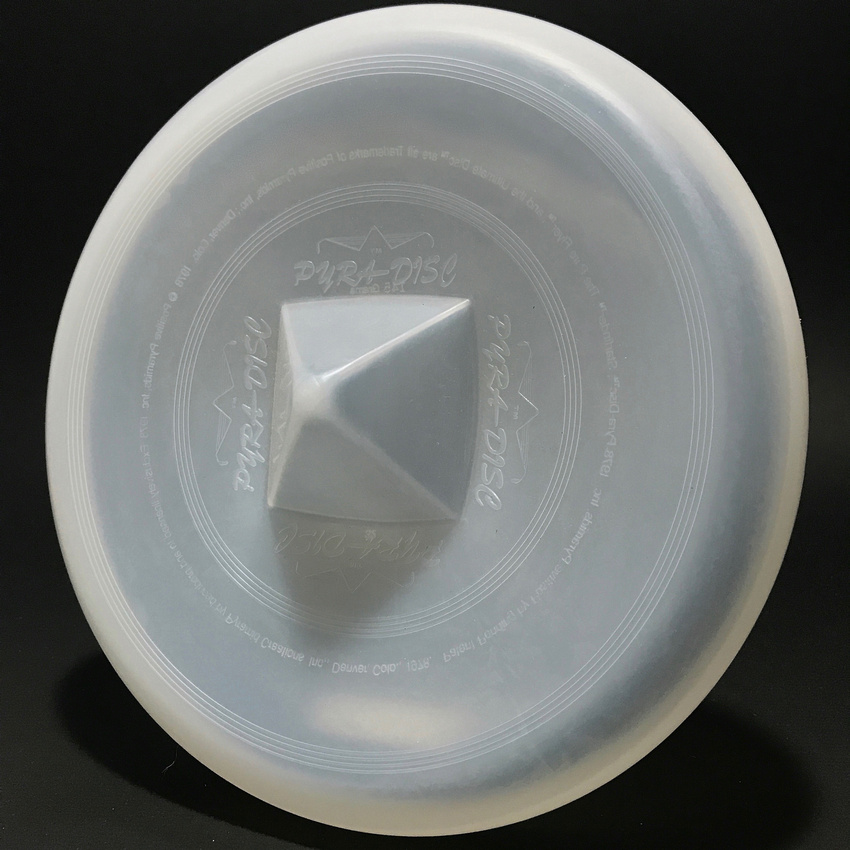 Created 3-Feb-19
Modified 30-Oct-22
Visitors 74
41 photos
In May 1977, Scott Thompson submitted his patent application for a “pyramid flyer.” The next year, with patent pending, Positive Pyramids, Inc. (PPI) released the PYRA-DISC. PPI led the design and development effort, while a partner company, Pyramid Creations handled all marketing, distribution, and sales. Both company names are tooled into the bottom of the PYRA-DISC.

The PYRA-DISC was well-received and used as a teaching disc for young and/or beginning freestylers. Kids or older novices could immediately feel the excitement of getting the disc to spin on their finger, while more experienced players could explore the mechanics of new moves. But that success was limited as Pyramid Creations ran into difficulties, and eventually folded in the early '80s.

It took a couple years for PPI to regain the distribution rights, but the PYRA-DISC molds, like Pyramid Creations, were history. PPI created a new version of the disc, the Stardisc. It was a half inch smaller in diameter and a reshaped pyramid in the center, but it was unmistakably the “son of PYRA-DISC.” A new distribution partner, Starline Enterprises, took over the sales. While it did well in the Rocky Mountain area, near their Denver home, there was simply not the volume of sales to keep going.

Fast forward a few decades. A new patent for a “flying disc toy,” and the XDISC hit the market in 2012, first under the company name Ai Productions, but changed in 2015 to Xaipros. Just 1/8th of an inch smaller in diameter than the original PYRA-DISC, but designed to be a better flying disc. The first production run is where the few clear and white discs came from. Since then the mold has been modified to thicken the pyramid walls, the radius inside the pyramid increased in size, and the top side made smoother. In 2018 the XDISC was named the official junior training disc of the Freestyle Players Association. 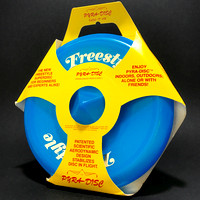 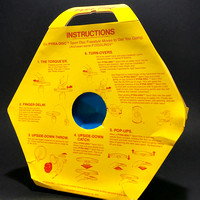 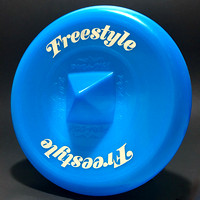 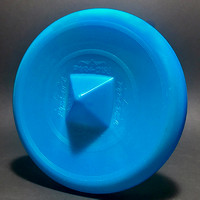 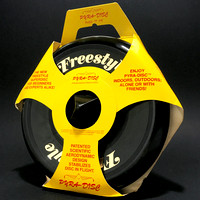 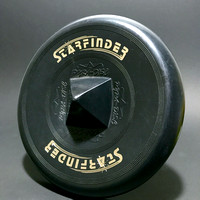 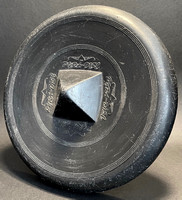 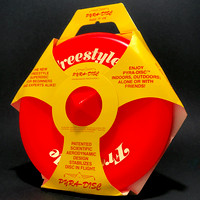 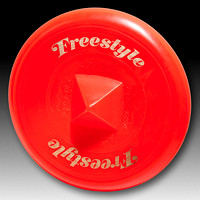 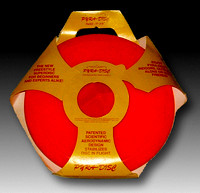 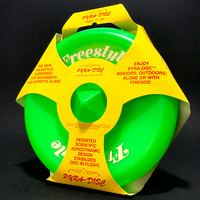 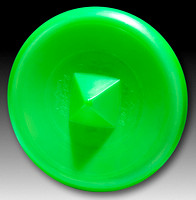 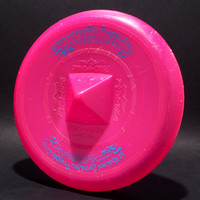 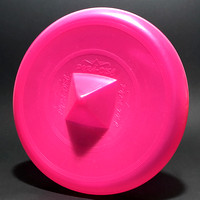 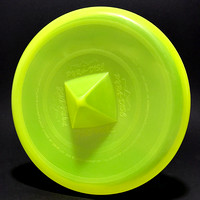 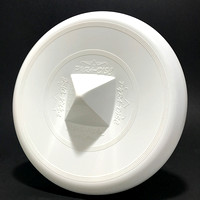 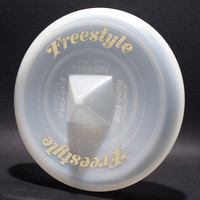 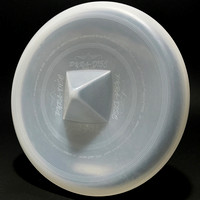 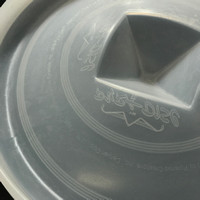 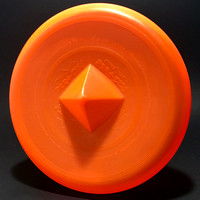