In the early 1950s he began tinkering with flying discs which he made by pressing sheets of hot Bolteron plastic onto an upside-down washing machine agitator…then hand stamping them with the name "Space Saucer."

The first plastic-injected-molded Space Saucers appeared in 1955, many of which were soon sold in the Dartmouth and Yale Co-ops.

When Bill quit in 1962 he had produced quite a number of collectible styles and color patterns of Space Saucers…many of which are on display in this wing of the Museum. 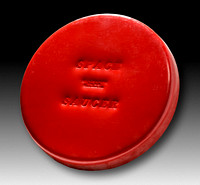 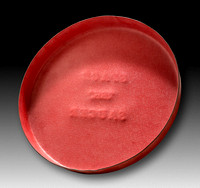 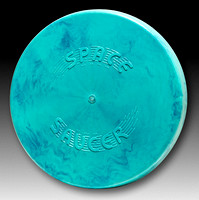 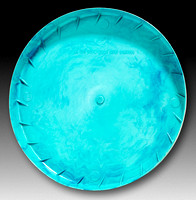 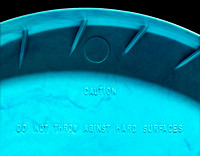 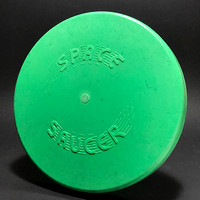 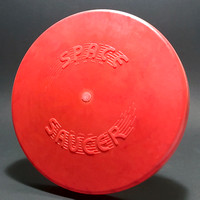 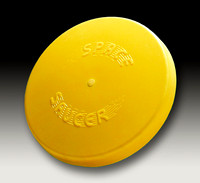 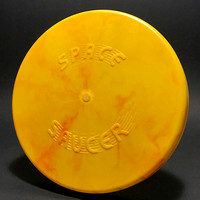 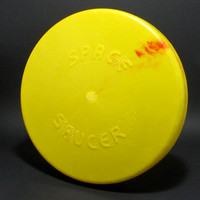 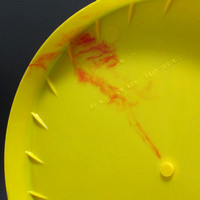 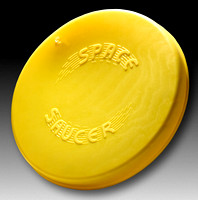 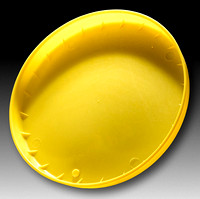