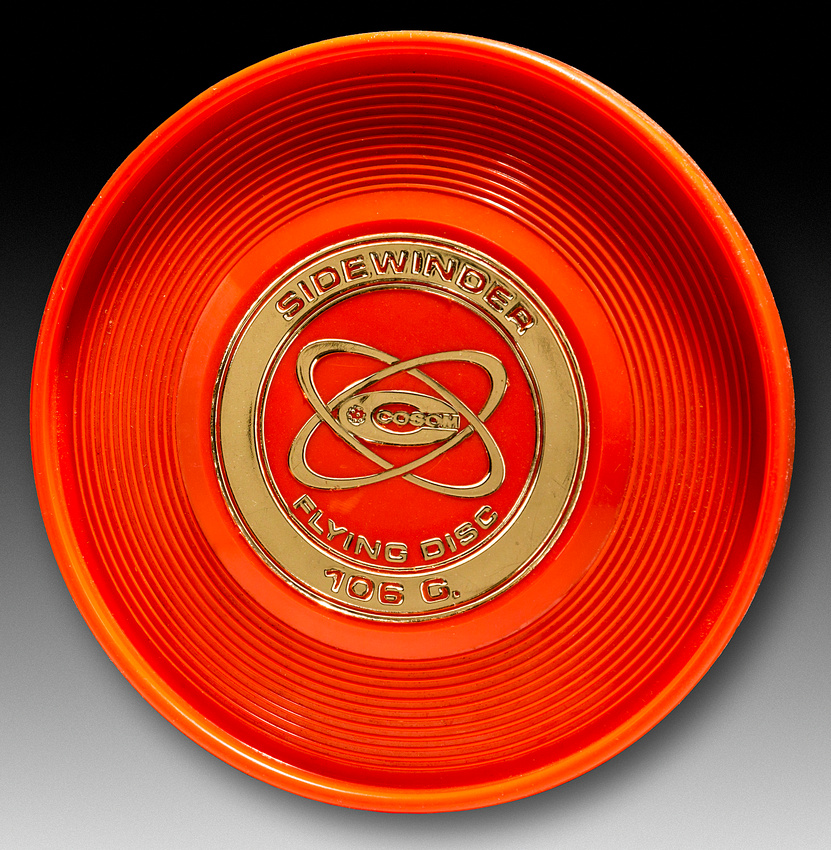 Created 3-Jan-18
Modified 16-Jan-22
Visitors 109
21 photos
Cosom was headquartered in a western suburb of Minneaplolis, MN, called Wayzata off of Lake Minnetonka. Cosom made outdoor games and toys and sporting goods. They started in the late 40s and were bought out in the mid-70s by Schaper Mfg. who brought the Cootie game to the world after WWII when plastic changed the toy industry. Their parent company later got bought out by Tyco.
Cosom's Flying Saucers sold in packages and loose with and without stickers. Red and yellow were popular colors. Most had a cupola like Wham-O Pluto Platters. Some had an engraved swirl on the topside and others were smooth.
Photo copyrights belong to their respective contributors, disc design copyrights belong to their designers 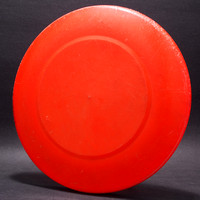 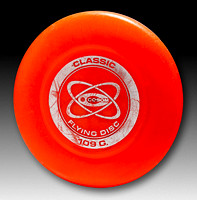 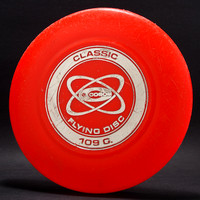 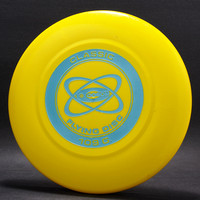 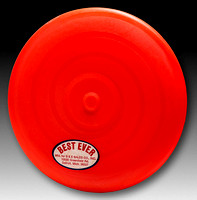 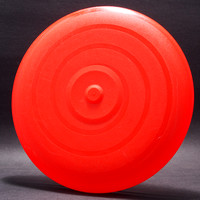 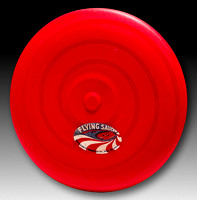 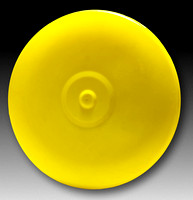 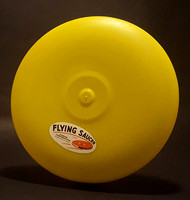 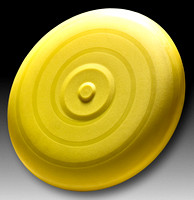 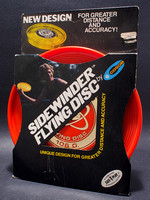 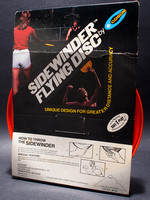 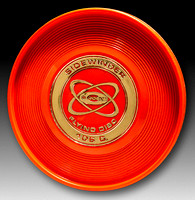 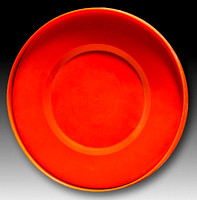 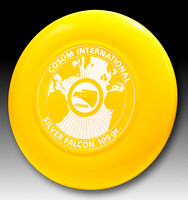 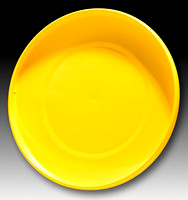 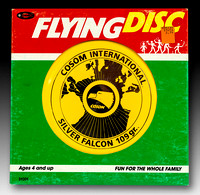 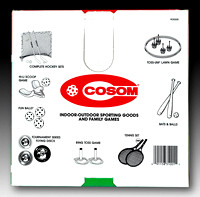