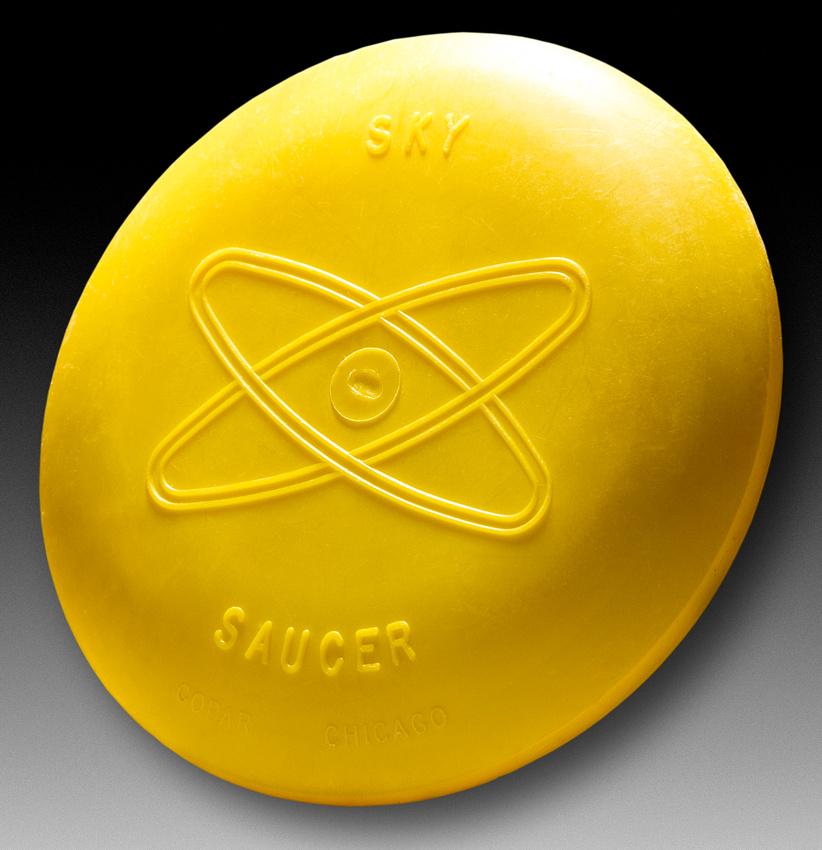 Created 8-Jan-18
Modified 29-Dec-22
Visitors 799
106 photos
As with many concepts, several people may come up with the same idea, independently, and at different times. That's how it was during the first decade of plastic flying disc history…from 1947 to 1957.

But once an idea has become commercially established, as it was with Wham-O's Pluto Platter, success often breeds imitators.
In this wing of the Museum you can explore several of the earliest independently-conceived flying saucers, and a whole lot of imitators…including some of Wham-O's own takes on its own Pluto Platter.

Several of the companies chose to market too close a clone of Wham-O's discs. After Wham-O was awarded a design patent in 1958, and trademarked the name "Frisbee," they vigorously protected their rights through several legal suits. After winning court cases against Empire Plastic and their "Mystery-Y", and Premier with their Mars Platter, Wham-O sent a strong message to would-be imitators to back off…or else!

Still, the period from 1948 to the mid-1960s was an era of much experimentation and often unusual design as the market tried to find its identity.

Discs are presented in chronological order as nearly as we can determine. 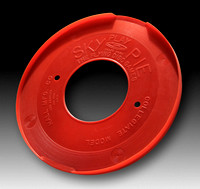 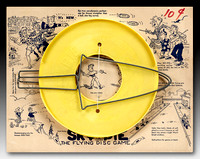 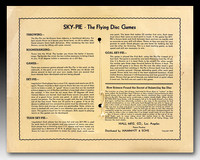 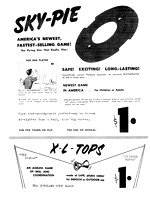 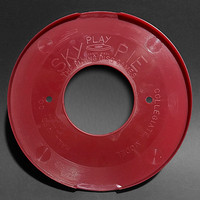 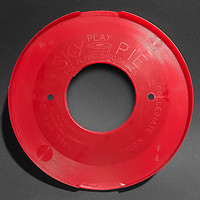 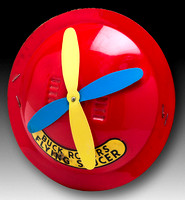 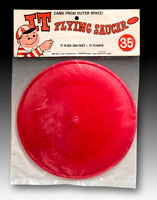 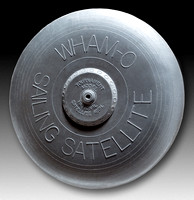 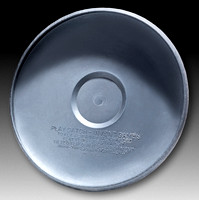 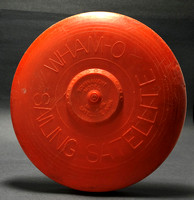 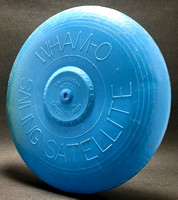 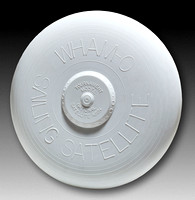 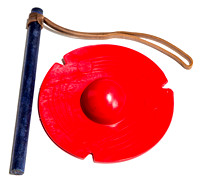 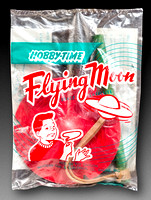