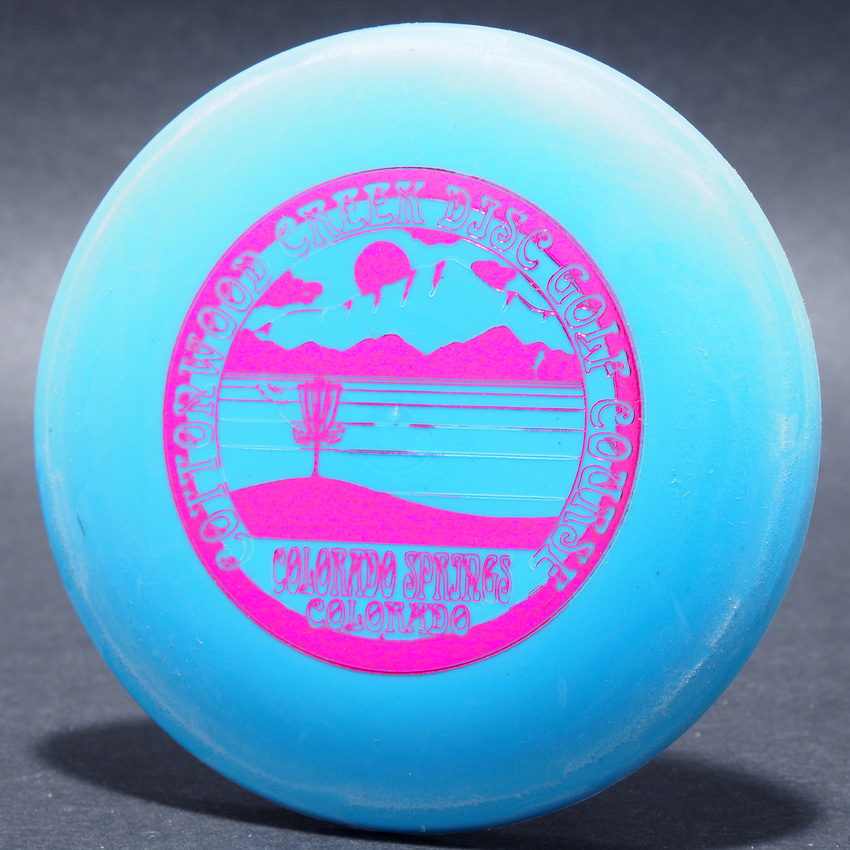 Created 28-Jun-18
Modified 30-Jan-23
Visitors 125
330 photos
The first formal disc golf course was built in Oak Grove Park, (Pasadena, California), by Ed Headrick in 1975. As of November 24, 2020, there are around 11,300 disc golf courses in the world. These courses span the globe, from Arctic Circle Disc Golf in Kotzebue, Alaska, to Ross Island in Antarctica and from Hillcrest Farm on Prince Edward Island, Canada, to Pulai Springs Disc Golf Course in southern Malaysia.
This gallery is loaded with hundreds of disc golf courses advertising themselves. Many of them are produced by the local Parks departments to celebrate the grand opening of their new disc golf course. Others are created by local course pros, who run tournaments and sell discs on site.
The gallery has many disc makers and several models represented. Some are on mini discs while others are on the discs used to play disc golf.
The titles in this gallery typically represent the name of the course, followed by the maker and model of the disc, then the color of the disc followed by the color(s) of the hot stamp. ~ Mike Hughes
Photo copyrights belong to their respective contributors, disc design copyrights belong to their designers 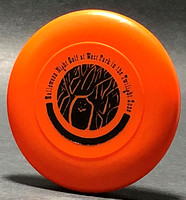 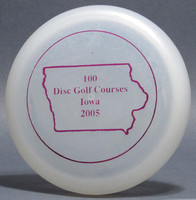 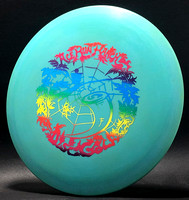 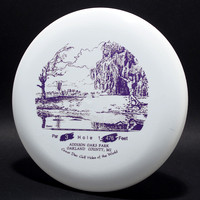 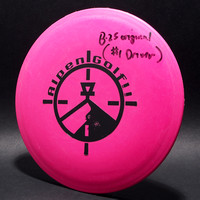 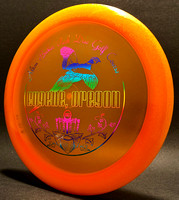 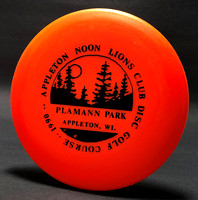 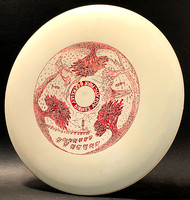 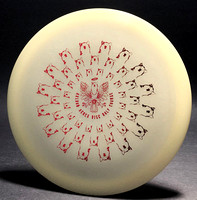 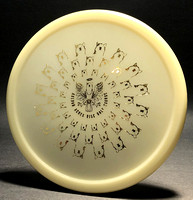 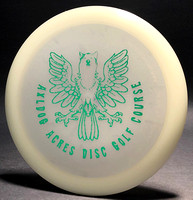 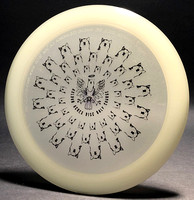 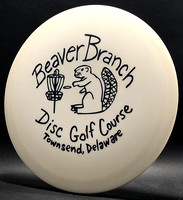 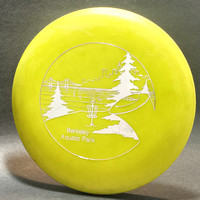 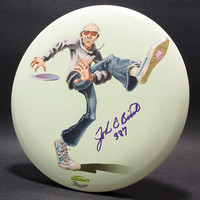 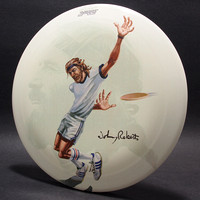 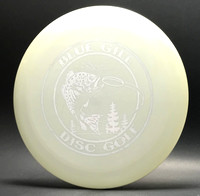 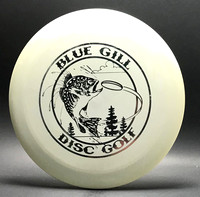 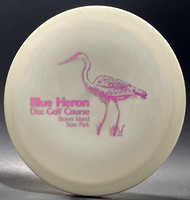