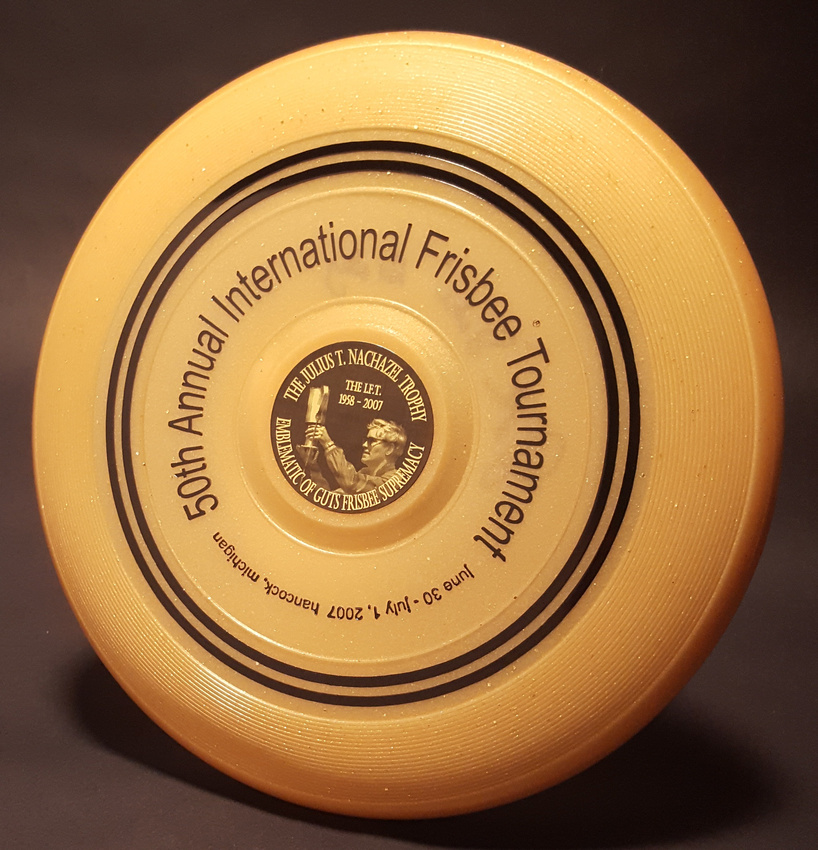 "No way, bro. Heck, I can catch your weak throws one-handed. And you don't have the guts to get in front of what I throw back at you."

And so, guts, and competitive Frisbee tournaments, were invented. OK, it might not have happened exactly like that (pretty sure people didn’t say “bro” in 1958, even to their brother), but what did happen is that in the summer of 1958, with a Pluto Platter the family had acquired, the Healy family started the International Frisbee Tournament, or IFT, that has been contested for over 60 straight years. 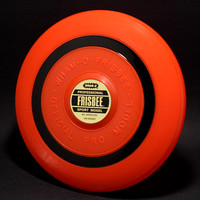 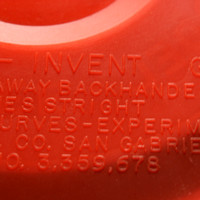 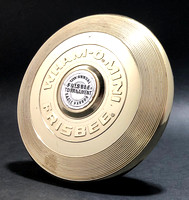 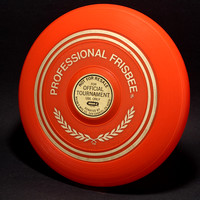 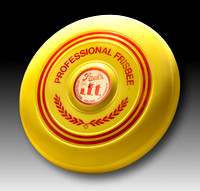 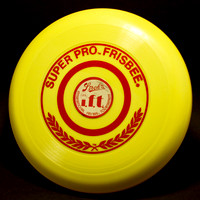 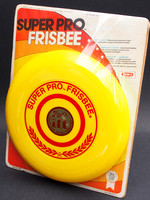 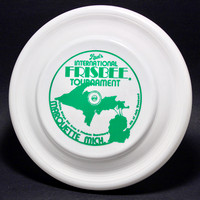 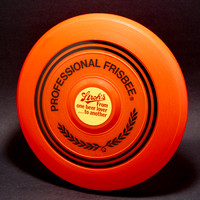 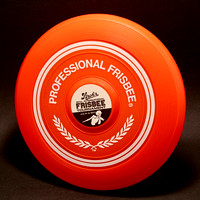 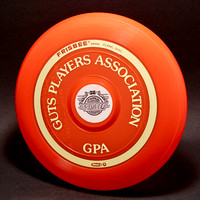 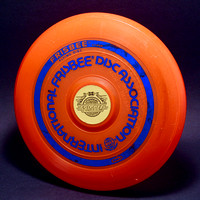 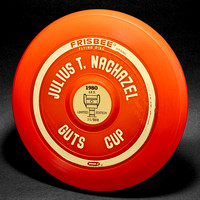 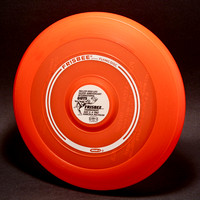 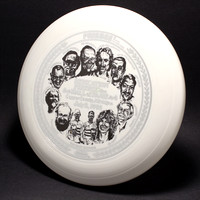 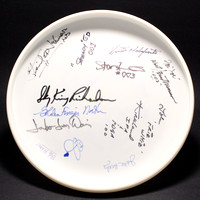 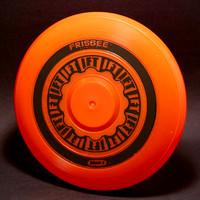 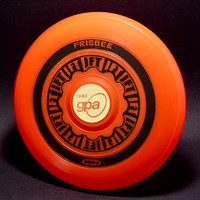 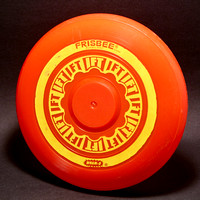