Created 8-Jan-18
Modified 5-Dec-22
Visitors 634
159 photos
Welcome to the OTHER GOLF Gallery. Here you'll find an assortment of Disc Golf discs available to the general public from a variety of some lesser known disc makers. Below is a list of the makers currently displayed in this gallery. 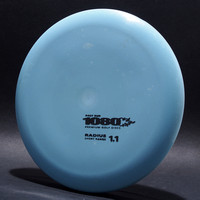 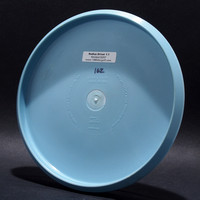 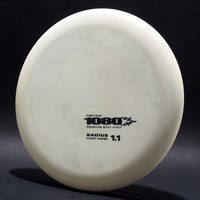 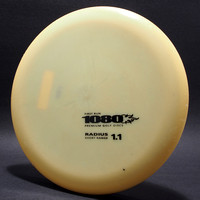 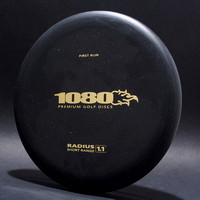 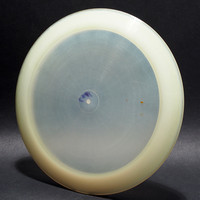 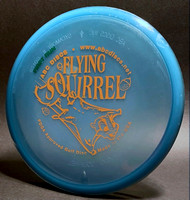 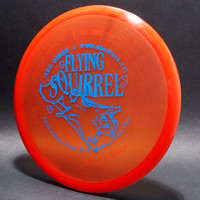 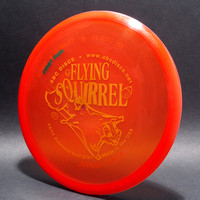 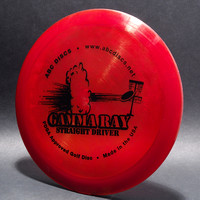 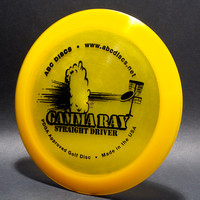 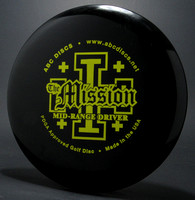 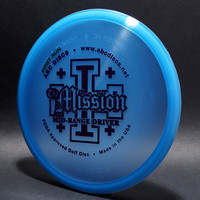 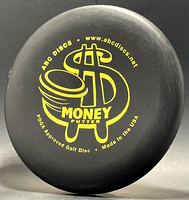 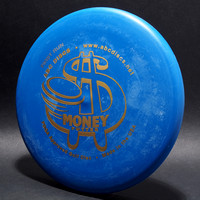 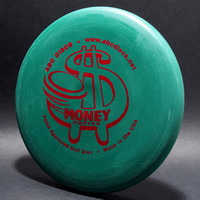 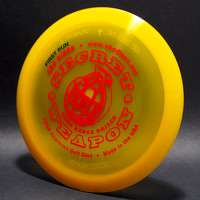 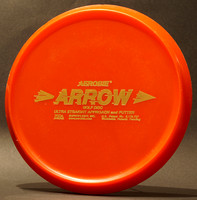 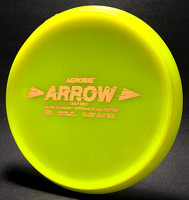 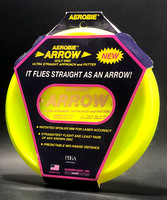