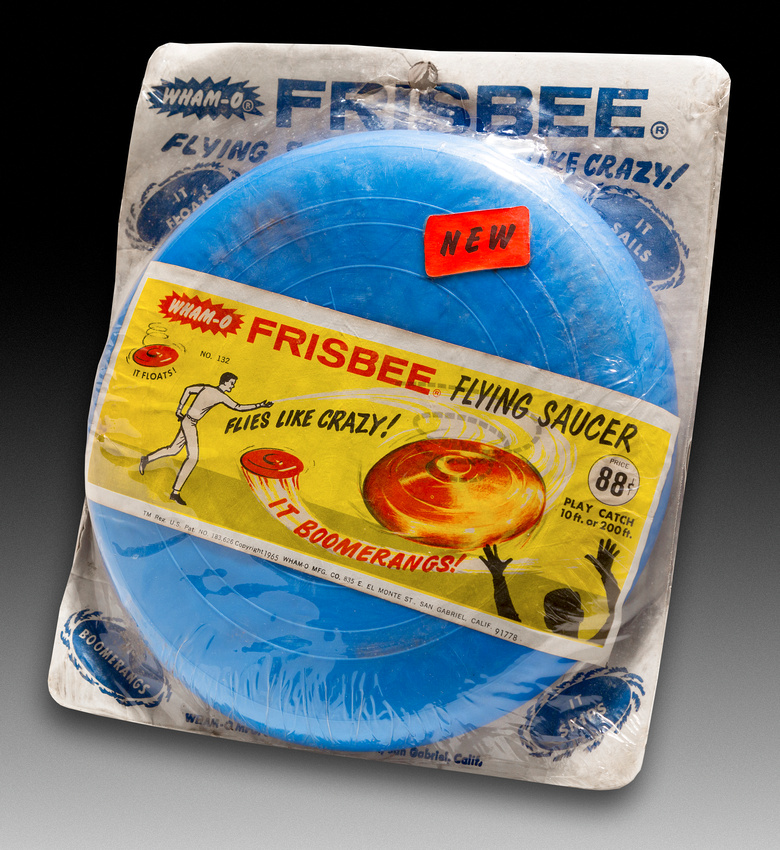 Created 8-Jan-18
Modified 11-Dec-22
Visitors 474
111 photos
Wham-O's Flying Saucers are the smaller siblings of the Pluto Platters. After Wham-O acquired the manufacturing rights to the Pluto Platter from Fred Morrison in 1957 they sought ways to expand their sales market by producing additional sized flying discs. The larger Sailing Satellite (late 1957) proved to be too big and was discontinued in 1958. The smaller Flying Saucer (1958) became a hit with younger kids and continued to be sold alongside Pluto Platters until the mid-sixties when the Pluto Platter was retooled to make the Pro Model (1964) and the Flying Saucer became the Regular Frisbee (1966).

In 1958 Wham-O produced an even small version, the Junior Flying Saucer at only 7.875 inches in diameter. It's been hypothesized that soon after some were molded it was recognized that the market for them would be extremely limited due to their small size and extreme lightness. So far all of the few found have been unpackaged and in mint condition, so it's likely that none of these wee saucers were actually sold in stores. After another failed marketing attempt in 1966 (the Speedy), the mold was retooled to make the short-lived Horseshoe Model Frisbee. 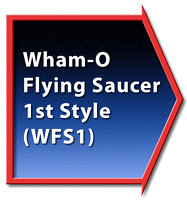 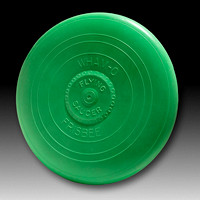 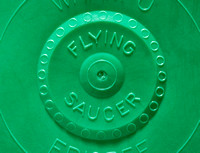 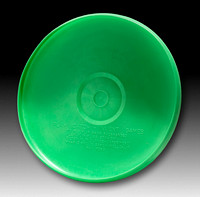 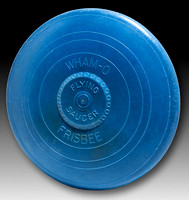 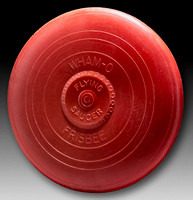 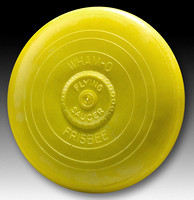 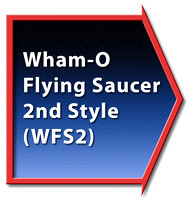 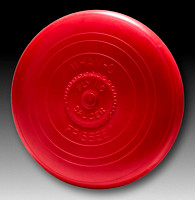 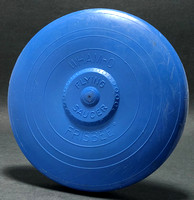 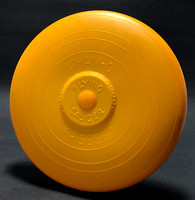 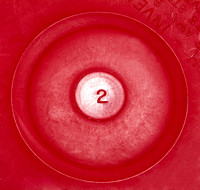 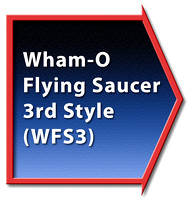 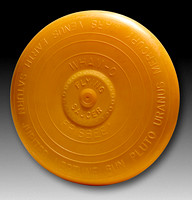 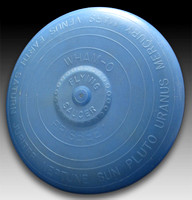