Created 8-Jan-18
Modified 30-Oct-22
Visitors 478
125 photos
The Master. The original ultimate disc. The disc with individualized serial numbers, where if lost, the person finding it could drop it in a mailbox and it would be delivered to Wham-O, then (supposedly) returned to the registered owner.

The early discs have raised lettering, as all early Wham-O models do. The original WHAM-O FRISBEE MASTER TOURNAMENT MODEL lettering lasted for roughly the first 760,000 discs, then the first versions with the MASTER FRISBEE hot stamp briefly appeared. There is some back and forth with hot stamped and raised letter masters until around ID 850,000.

Every Master produced since its introduction has a copyright date of 1967 tooled into the bottom of the disc, whether produced in 1967 or decades later with serial numbers in the millions. As with all Wham-O discs, the copyright date only indicates when the text was written that's tooled into the disc. The earliest Masters' top labels actually show a 1968 copyright, then inexplicably discs with higher serial numbers have a © 1967 label.

As for the famous return policy, while Wham-O would replace broken Masters for free, when Dan "Stork" Roddick got to Wham-O many years after the Master's introduction, all those registration cards were sitting in a closet. It's unclear if anyone ever got a lost disc returned.
Photo copyrights belong to their respective contributors, disc design copyrights belong to their designers 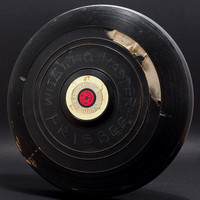 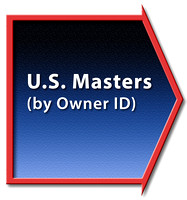 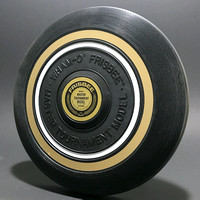 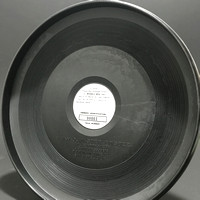 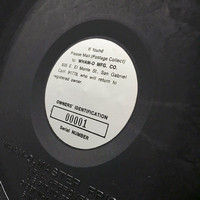 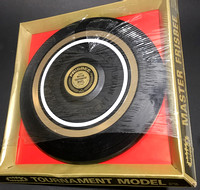 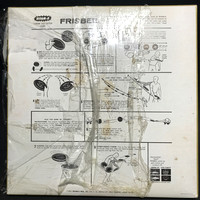 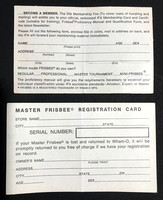 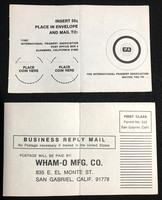 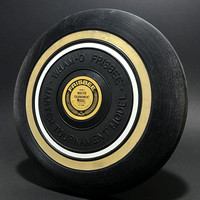 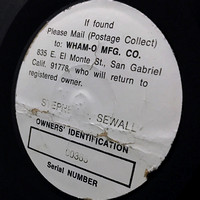 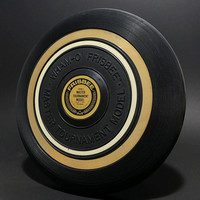 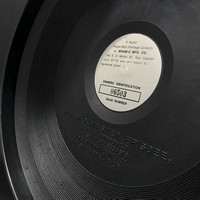 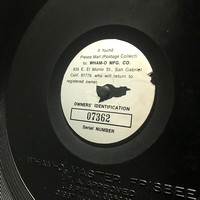 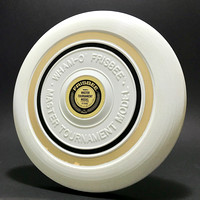 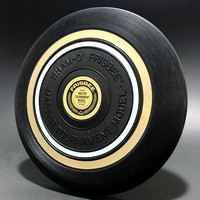 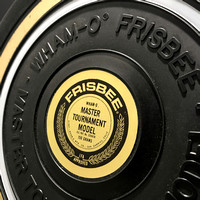 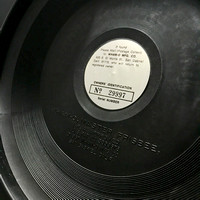 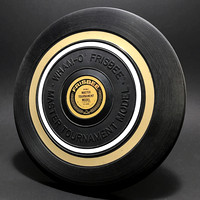 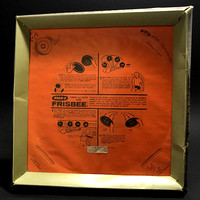