Created 8-Jan-18
Modified 31-Jan-23
Visitors 415
472 photos
In 1977, Wham-O experimented with plastics that would be more resistant to cracking. The result was a line of High Durability eXperimental (HDX) Frisbees.

Frequently referred to as "plastic candy" because of their various colors, they've been made in hundreds of combinations of disc and hot stamp colors.

Most share the same hot stamp design, a ring surrounding a set of rays, also referred to as a chatter-top design due to the noise made when doing a nail delay on the top side of the disc. Early models had a one-piece hot stamp, but later models separated the outer ring from the inner rays. A few early models had an open center, with no rays.

The vast majority of HDXs were produced by Wham-O but there are a few examples made in Canada by Irwin Toy and a few made in the UK by Penfoil. There are also some examples of non-HDX plastic discs being hot stamped with HDX stamps.

Over the years a few, but only a few, custom discs were created using HDX plastic. These discs were hot stamped with custom stamps and not the usual "stock" HDX hot stamp. Those discs are cataloged elsewhere in the museum, based on their design, but can be found by searching for HDX.

The production numbers prior to 1984 were taken from various articles written at the time and collectors personal notes. Disc colors are as described in Frisbee World Magazine when introduced to the public. Foil colors from the mid-1990s to present day come from the manufacturer's color charts and descriptions.

The gallery is sorted by mold and in chronological order, as best we can determine. Production dates prior to 1983 were recorded but after that they are not. We have used catalogs, tooling changes and some dated custom hot stamping to help us determine production dates. From 2013 to present, all data is sourced through Discovering the World, (the Marketer) which is very accurate.
~Mike Hughes
Photo copyrights belong to their respective contributors, disc design copyrights belong to their designers 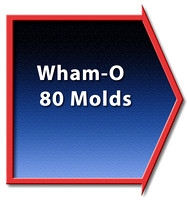 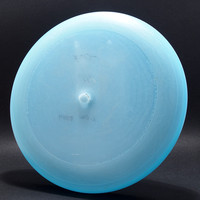 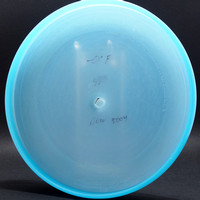 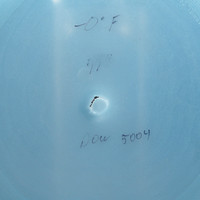 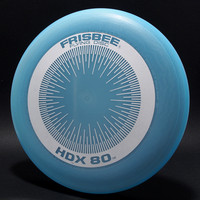 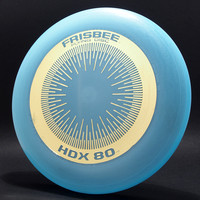 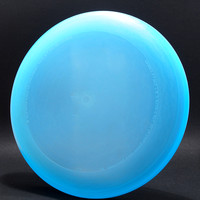 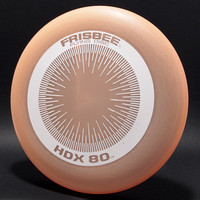 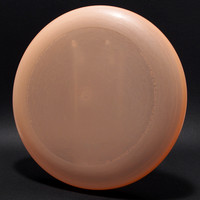 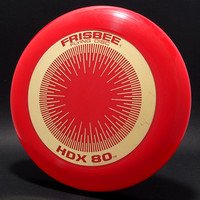 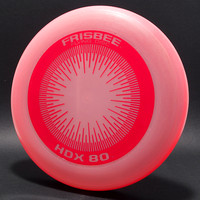 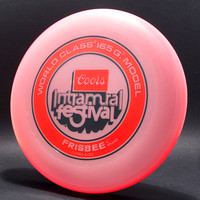 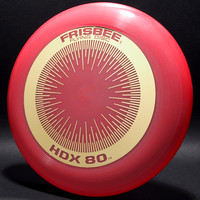 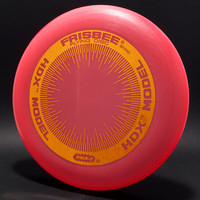 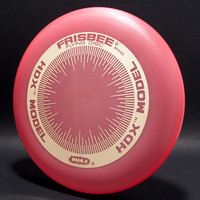 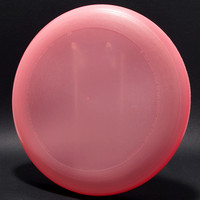 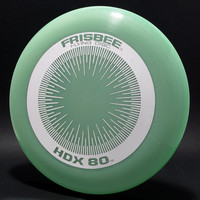 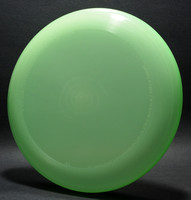 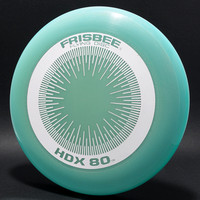 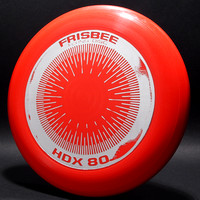