Created 8-Jan-18
Modified 31-Oct-22
Visitors 220
74 photos
The Fastback was introduced in 1970 by Dick Gillespie of Wham-0 Mfg. Co. The initial use of the mold was in the retail line. The disc was produced only in yellow and was sold in a shadow box packaging.

In early 1974, the Wham-0 Premium program began in earnest with the retooling of the Fastback to accommodate a larger imprinting area. The first generation had a mildly rounded crown and was all silkscreen imprints. In 1975, the mold was changed to a square top crown and hot stamped imprint These Fastbacks became known as square tops (and sometimes referred to as flat-tops).

Current production Fastbacks are those that have been molded since the beginning of 1976. Its premier characteristic is a wing-shaped profile, a distinctly curved shoulder, and a conforming curve at the crown shoulder. There are various molds (some are double cavity, meaning two produced at one time), many different colors and hot stamps; the plastic consistency varies and there is definite weight variation. But the basic flight characteristics and design are the same.

Premium Fastback Frisbee discs are sometimes available at common retail stores, but have been primarily distributed nationally and internationally through schools, banks, radio stations, airlines, and a wide variety of different programs.

While the Fastback was created primarily as a retail sales tool, professional disc players began to adapt this disc to two Frisbee disc games, Maximum Time Aloft (M.T.A.) and Throw, Run, and Catch (T.R. & C.). Tom McRann of Northern California began throwing the Fastback in competition in 1976 and within a year, 75% of the M.T.A. and T.R. & C. players were using the Fastback. 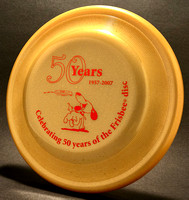 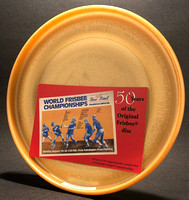 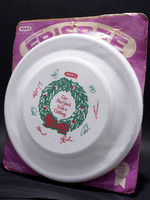 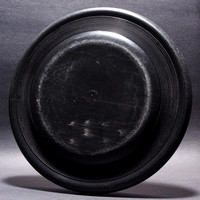 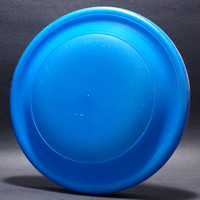 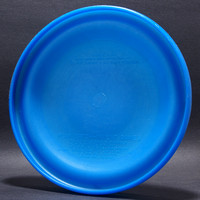 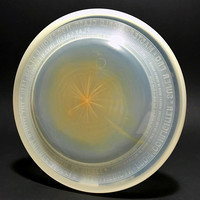 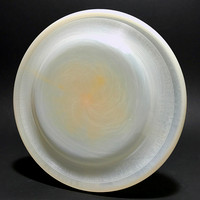 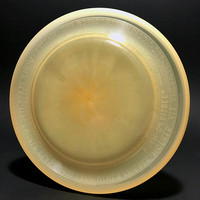 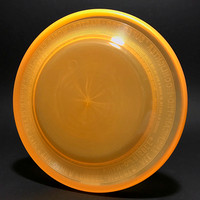 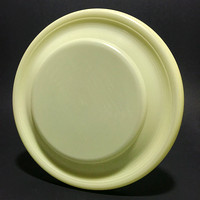 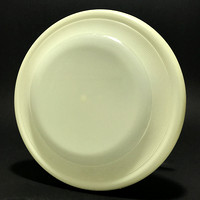 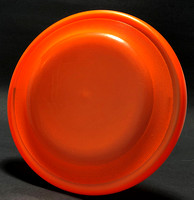 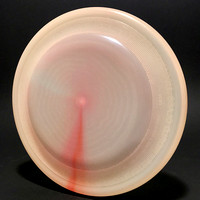 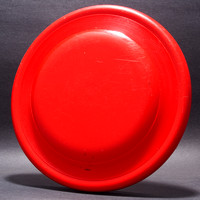 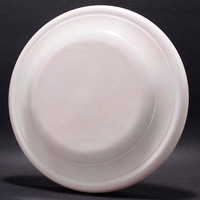 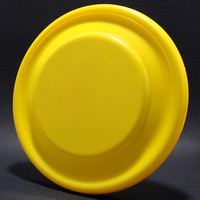 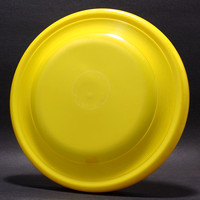 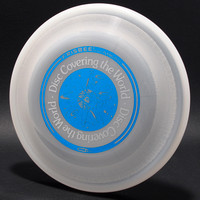