Created 8-Jan-18
Modified 22-Jan-23
Visitors 47
543 photos
In their heyday, way before the Internet, magazines kept everyone up to date.

In 1957 Sports Illustrated provided the crucial step of informing Wham-O that students back East were calling the Pluto Platter by the odd name "Frisbee." Soon Wham-O had registered the brand as their own.

First appearing in the late 1960s, the IFA News helped Wham-O create the concept of Frisbee as a serious sport. They followed in the mid-1970s through early 1980s with their popular Frisbee disc World Magazine, edited by Dan "Stork" Roddick. This slick bi-monthly gave the latest results of the major tournaments around the country, interviews with the big names in the sport, and sold many now-collectible items through their store.

Jim Palmeri's beautifully designed Flying Disc Magazine was off to a flying start in 1980 when it suddenly ended production after only three issues. Other club-published magazines flourished in the 1980s only to finally succumb to online websites beginning to appear in the 1990s.

Occasionally, national magazines such as Time and Newsweek ran articles that were picked up by the general public.

All of these publications have left us with an incredibly-rich legacy of disc history. Enjoy thumbing through them! 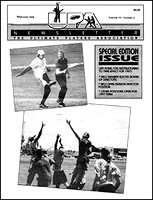 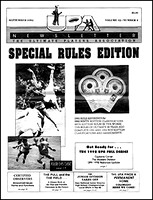 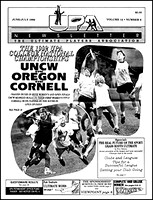 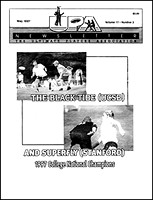 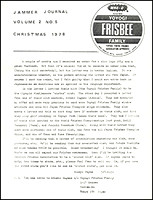 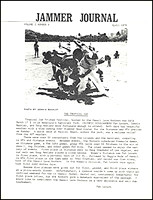 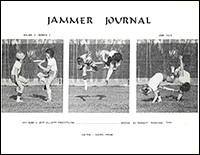 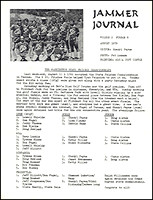 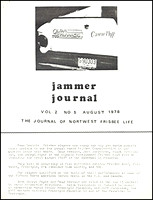 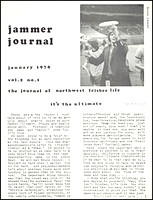 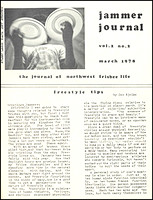 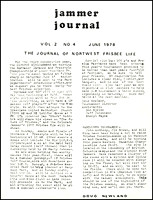 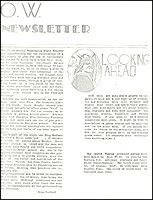 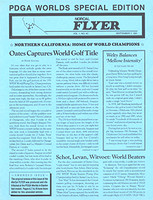 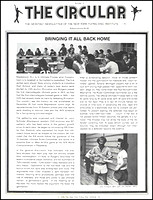