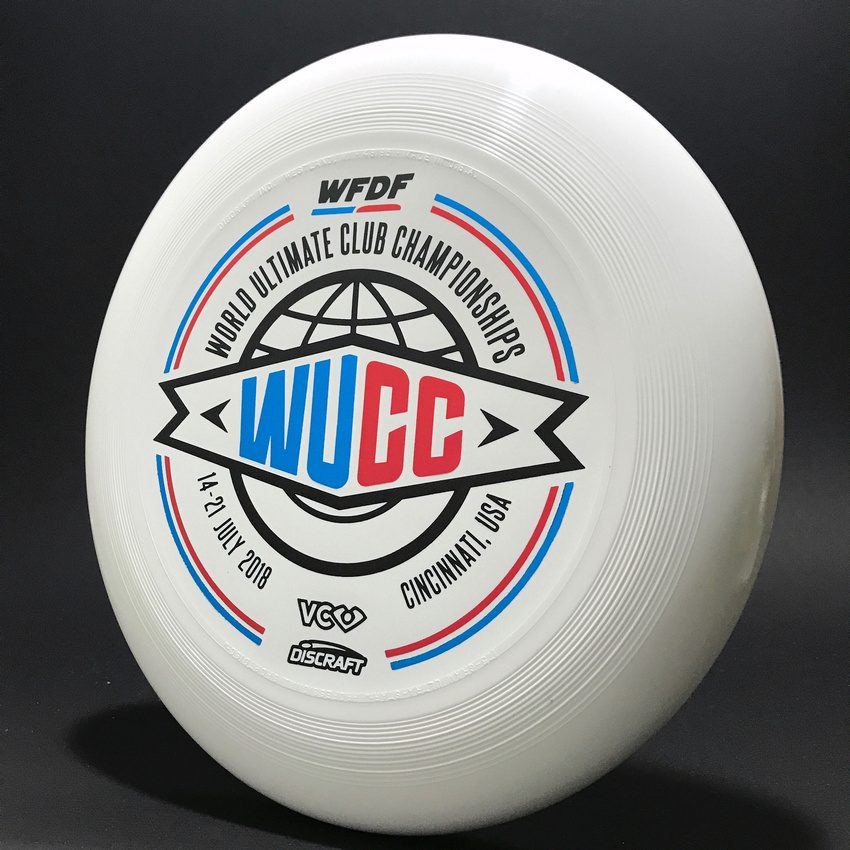 Created 4-Jul-18
Modified 19-Sep-22
Visitors 67
27 photos
This gallery is for all ultimate world championship discs, regardless of division from youth to great grandmasters. Discs associated with national or continental championships will be found in the Ultimate Tournaments gallery.

The first World Ultimate Championships were held in 1983 when the U.S. men's and women's teams won, with Finland and Sweden taking second and third in both divisions. Finland and Sweden came in first and second in the juniors division. There were 18 teams across all three divisions.

After holding championships in 1983 and 1984, the World Ultimate Championships became an bi-annual event through the year 2000. By 2000 the event evolved to include six divisions, open, women, mixed, junior open, junior women, and masters, with 64 total teams. Each country sent one team per division.

Starting in 1989 the current form of world championships started with separate events in separate years for some divisions. The World Ultimate Club Championships (WUCC) brought together the best club teams, and several top teams from a country competed. 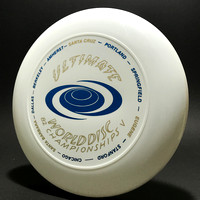 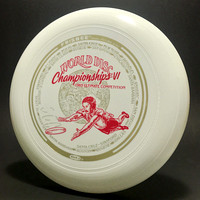 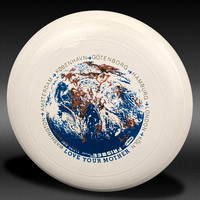 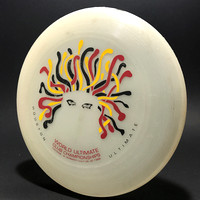 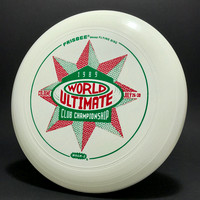 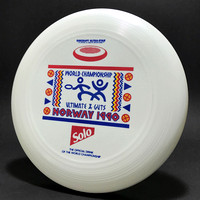 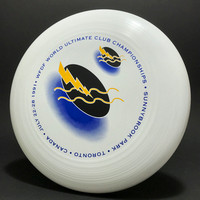 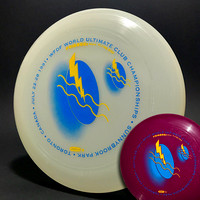 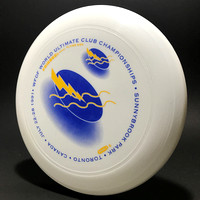 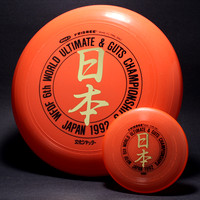 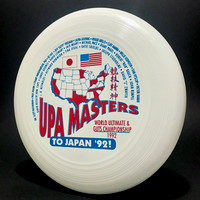 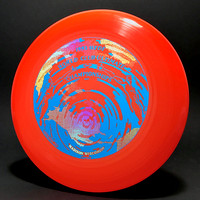 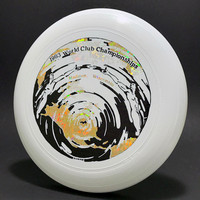 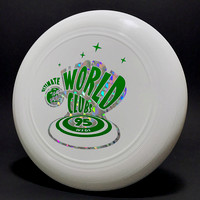 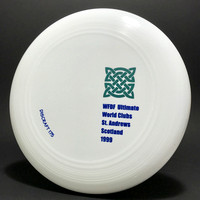 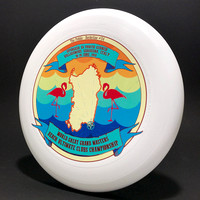 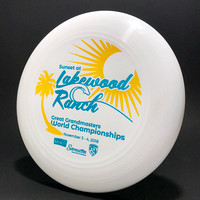 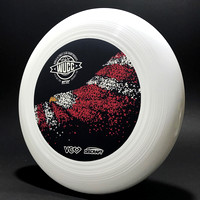