Created 3-Sep-18
Modified 27-Nov-22
Visitors 19
62 photos
Prior to the Freestyle Players Association (FPA) being formed in 1978, the pinnacle of freestyle achievement was winning the freestyle event at the World Frisbee Championships at the Rose Bowl. But with the formation of the FPA came came the World Freestyle Championships. Freestyle gurus competed for the top spot in these FPA run tournaments, starting in 1979 and continuing until present day.

That 1979 event, held in Rochester, NY, only had open and women's pairs divisions. The open was won by Joey Hudoklin and Richi Smits, the women's champions were g rose and Laura Engel (who repeated in 1980).

The event moved to Austin, TX in 1980, and expanded to include mixed pairs and co-op. The first ever FPA co-op world champions were Donnie Rhodes, Jens Velasquez, and Erwin Velasquez, while the first mixed team was g rose and Corey Basso. Jens and Erwin also took the open pairs top prize.

The FPA World Champions over the subsequent years is a who's who of jammers, many of whom are in the FPA Hall of Fame. And the locations for the events touched all areas of the U.S., from Seattle to Jacksonville, Honolulu to Boston, and then in 2002 expanded globally, adding Italy, Germany, Holland, Columbia, Czech Republic, Slovakia, and Israel to the list of host countries. 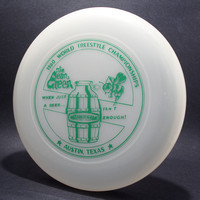 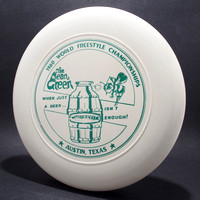 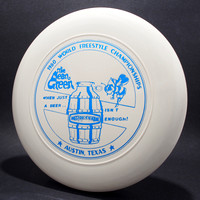 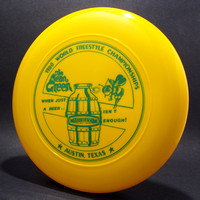 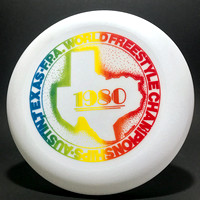 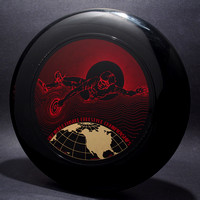 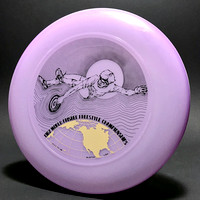 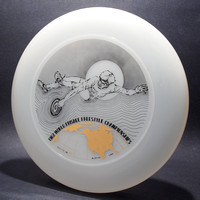 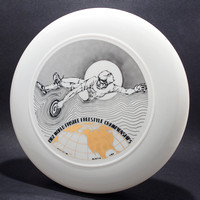 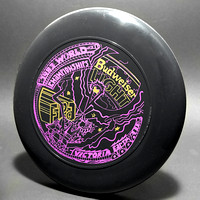 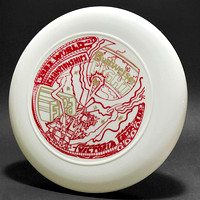 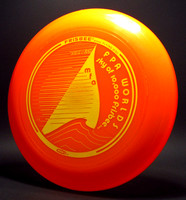 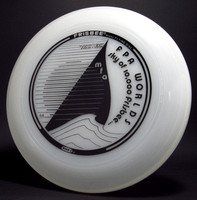 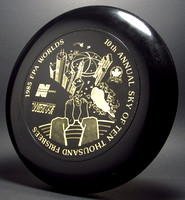 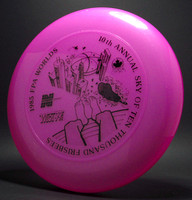 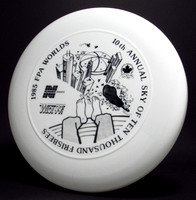 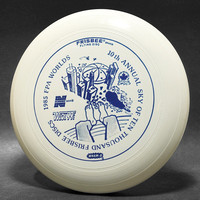 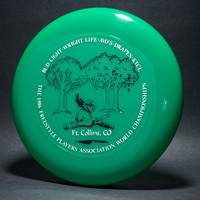 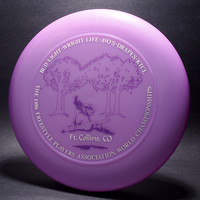 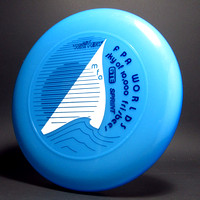