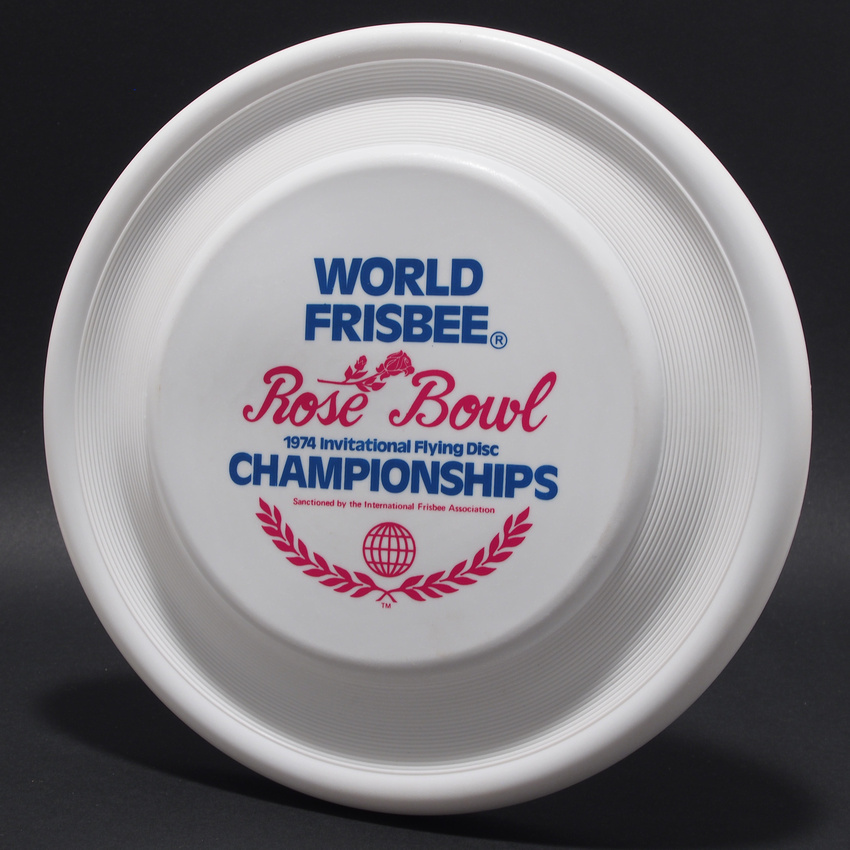 Created 8-Jan-18
Modified 27-Nov-22
Visitors 399
395 photos
The World Frisbee Championships (WFC) were held annually from 1974 to 1982. The first championship was an all-expense paid, invitation only tournament for the very top Frisbee players from around the country. The tournament finals were held at the Rose Bowl in Pasadena, CA and designed as a marketing promotion for the Frisbee. Wham-O Mfg., the maker of the Frisbee was the event sponsor. In 1974, there were two main competitions, one was the top point earner for the new rating of World Class Frisbee Master and the other was distance.

In 1976, the North American Series (NAS) was created to foster competition throughout the United States and served as a means to qualify for the WFC. Events were added over the years and the general format was made up of Distance, Freestyle, Disc Golf, Disc-a-thon, Accuracy, Self-Caught Flight (a combination of Most Time Aloft (MTA) and Throw, Run and Catch (TRC)).

This gallery contains the flying discs, posters and accessories that were part of the players packages, as well as items sold by Wham-O and others after the events. All discs in this gallery are produced by Wham-O, unless otherwise noted. In 1980, the head of the International Frisbee Association (IFA) introduced the concept of specialty discs and many one of a kind discs were made for event winners and contest winners (such as trivia and mini putting) at each tournament. These discs are all exclusively made by Wham-O Mfg. 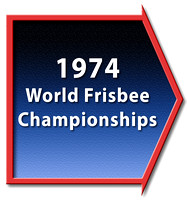 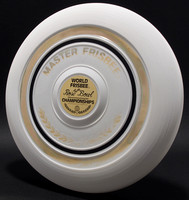 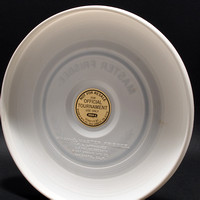 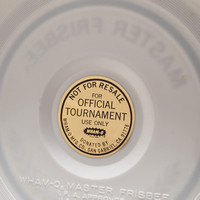 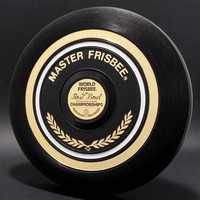 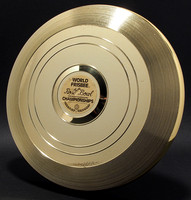 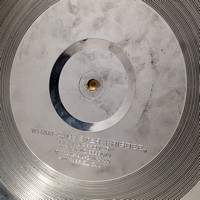 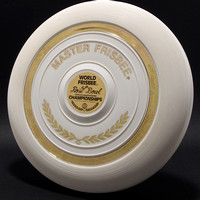 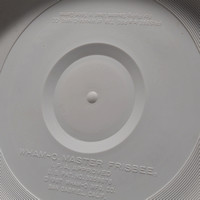 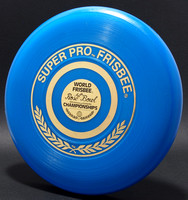 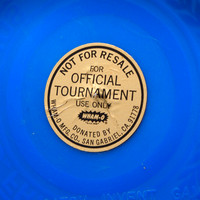 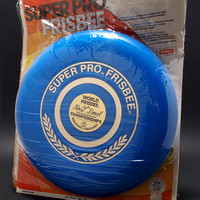 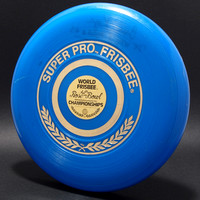 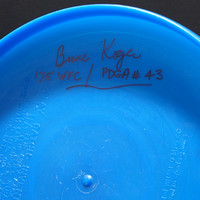 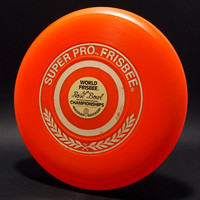 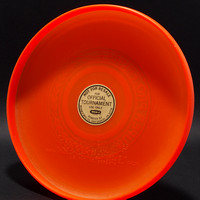 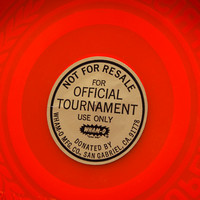 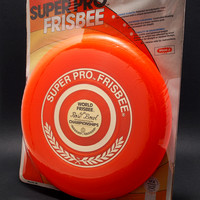 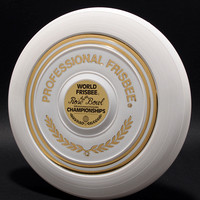