Created 15-Mar-18
Modified 27-Nov-22
Visitors 125
82 photos
From 1969 through 1999, the manufacturers of Frisbee brand flying discs sponsored a Frisbee skills contest for boys and girls 16 years of age and younger. The contest was begun by Wham-O under the leadership of Ed Headrick. The early years of the contest were directed by Irv Lander and Associates. From 1977 through 1981, George Sappenfield directed the event for Wham-O. Dan Roddick coordinated the World Jrs for Wham-O, Kransco and Mattel Sports from 1982 through 1997. Arthur Coddington ran the event (with the addition of a collegiate division) for Mattel Sports and the new Wham-O from 1998 to 1999. The new Wham-O withdrew funding for the event in 2000.

The early years of the contest consisted of skill tests similar to the IFA proficiency rating system and were for boys only. A girls division was added in 1984 and the contest began to use the open overall event format.

The finals of each year's events typically offered an all-expenses-paid trip to a vacation site at which the head-to-head finals was held. Top open players staffed these finals and served as both officials and inspiration for the youngsters.

The World Jr. Contest was unique in that it involved literally millions of children at the local level. Park and Rec programs received free kits from the Frisbee manufacturer and ran the local events. During the '90s schools were added to the program. Many prominent sponsors took part in the program including Kelloggs, Nestle, Wheaties, Target, HiC and others. A review of the champions shows that many of these young players continued on to stellar careers as open disc players. The most profound impact of the program, however, was the millions of kids who got a chance to play in their local contest. That impact on the development of the sport has been incalculable.
—by Dan "Stork" Roddick, 7/2/2000 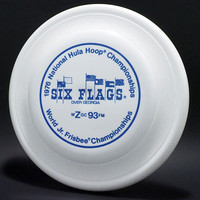 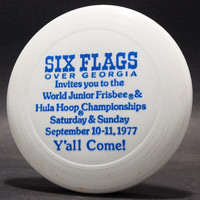 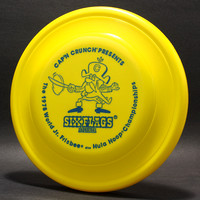 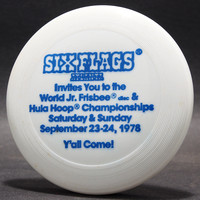 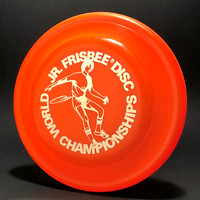 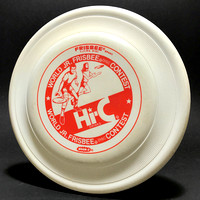 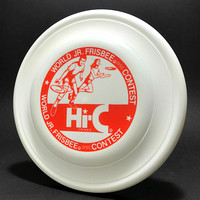 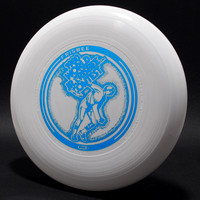 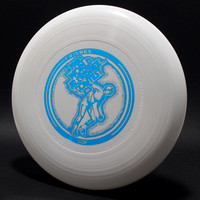 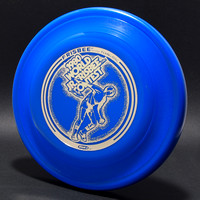 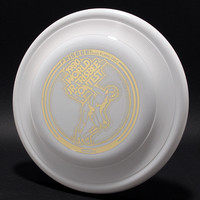 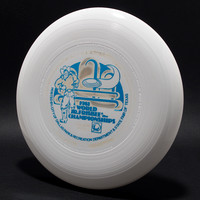 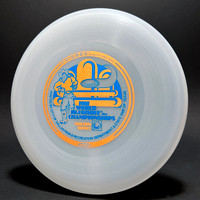 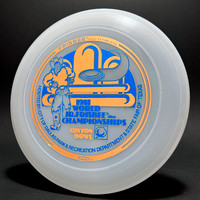 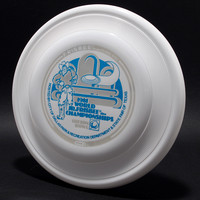 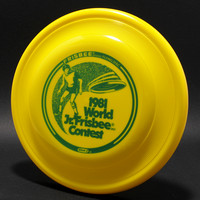 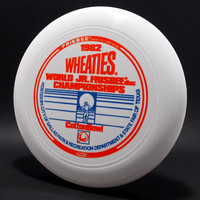 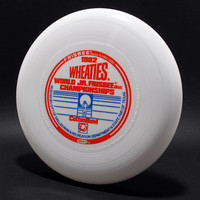 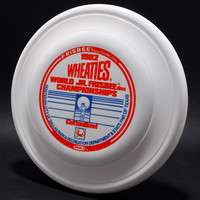 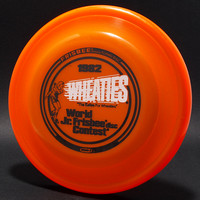